What compensation is available to passengers of drunk drivers? 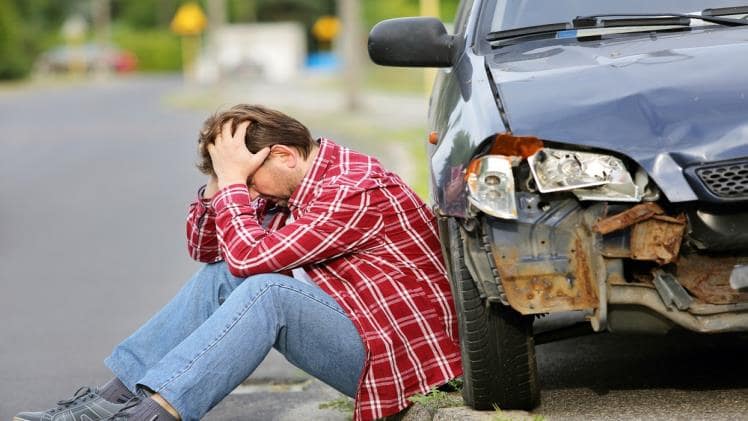 Whether you are the driver or a passenger, suffering injuries in a car accident is a terrifying event. Every 50 minutes, a person dies in a drunk driving accident in the United States, according to the CDC. Thirty-three percent of all fatal crashes include drunk driving, which annually results in tens of thousands of injuries and disabilities.

Your Compensation Rights as a Passenger Who Has Been Injured

If a drunk driver caused your automobile accident, you have a right to financial recompense for your losses due to medical bills, lost wages, physical suffering, and mental and emotional anguish. Depending on who was at fault, you might be able to submit a claim with either the insurance company of the driver of the car you were in or the driver of the other car.

The insurance providers for each of the drivers involved in a collision can, however, contend that the other motorist was entirely, or at least largely, at fault. As a result, each insurance provider will assert that it is the other driver’s responsibility to pay for your damages.

Even if the driver of the vehicle you were riding in was intoxicated, this might not necessarily mean that they are solely to blame for the collision. Your claim won’t be resolved until the involved insurance companies have reached an understanding regarding who is at fault and what percentage of fault each driver bears.

What Could Affect Your Compensation?

Every accident involving drunk driving is unique. The circumstances leading up to the collision and the roles played by each person have an impact on your compensation, among other things.

Since South Carolina is a tort state, culpability in auto accidents is decided according to a fault. In a fault-based system, intoxicated drivers may be held financially accountable for the expenses others pay as a result of their negligent behaviour.

A detailed analysis of the accident’s circumstances is crucial to determining each party’s relative level of fault. The amount of negligence or fault that each party to the collision was responsible for is known as comparative fault.

What are the Important Factors to Consider When Hiring a Divorce Attorney in Birmingham?

How Should Businesses in 2023 Rethink Their IT Infrastructure?